1. Christmas was good, Malachi's stuff seems to have doubled and we're not done with it yet.

2. John finished his fall semester and the next day started his winter math class. He starts his spring semester before this math class finishes.

3. Our friends are coming in town tomorrow morning and leave Tuesday afternoon.

4. I may post pictures of Christmas and our friend's visit some time after that.

Merry Christmas everyone and Happy New Year!
Posted by Sara at 9:43 PM 1 comment:

My girlfriend Bethany said that her friend challenged her to Blog seven things about herself that are interesting and that are mostly unknown. Since I'm an open book to anyone, this may prove to be a true challenge.

1. The night before (sometimes up to a week before) an event I'm very excited about, I have a very hard time sleeping. This has been going on for years and years and I've yet to try to do anything about it.

2. I love photography. I took four quarters of it in high school and got a D one quarter because I didn't turn in work. My skills have decreased quite a bit, but I'd love to pick it up again.

3. I've had three surgeries in my life but I only have two scars.

4. I love to read, however, if the book isn't full of action I have a hard time getting through it.

5. I'm writing a book on being a child of divorce. It's very, very far from completion but I feel like sharing about my experience and finding out how others coped with it.

6. I love to dress up...for about an hour. Then I want my jeans and t-shirt back.

7. I had migraines when I was a child and again when I was 22 years old. God healed me of them the second time and I haven't had one since (I'm now 26).

Those things seem small, nothing very big was revealed but I have to say that I dug deep for them. I really am an open book.
Posted by Sara at 1:27 AM No comments:

Some pics of the family visiting last month. 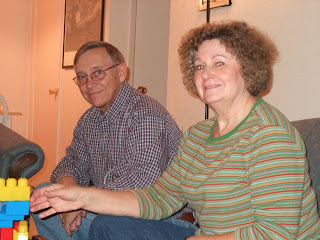 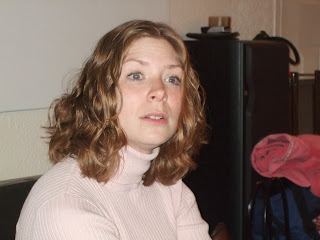 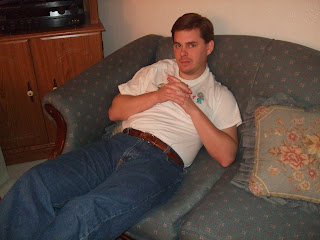 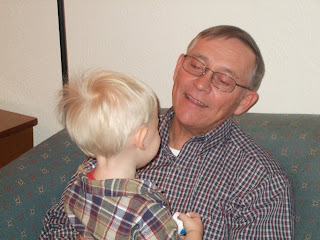 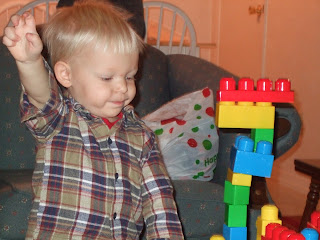 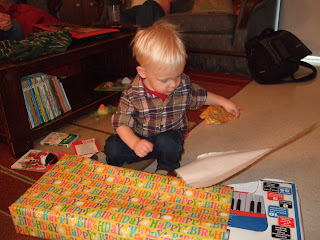 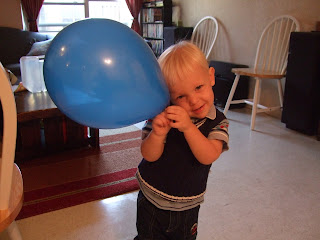 Can you believe that Malachi is two years old? I can't! It doesn't seem like that long ago when he was born. And on the other hand it feels like we've had him as long as we've had our six year marriage. It's hard to remember life with out a child. It seems foreign to be able to sleep in until noon, go where ever you want with whom ever you want with out thinking twice about whether or not it's smoky or too loud or if they serve anything that Malachi will eat.

Seeing friends of our without kids sometimes make me mourn those days. Then I see Malachi do something cute or achieve something new and those feelings melt away. I love him so much that I wouldn't give him up for anything. 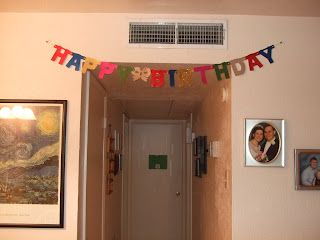 His birthday party was a great time!

He had all of his friends here both young and old - and by old I mean our age :) He had a great time kicking around balloons with his friends and having lunch with them. He also really, really loved the cake that mom and dad made for him. 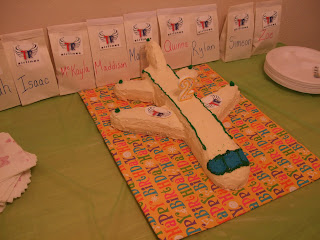 As you can tell from the cake we had an airplane theme because right now he loves airplanes! He got some great gifts and really just had a good time with his friends. Thank you to everyone who came!


Some fun pics from the "airplane/terminal" decorations: 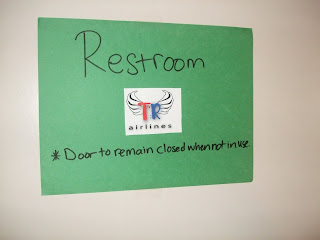 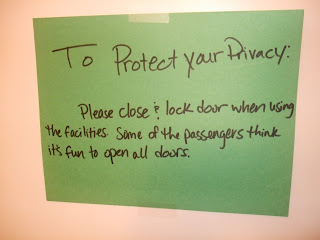 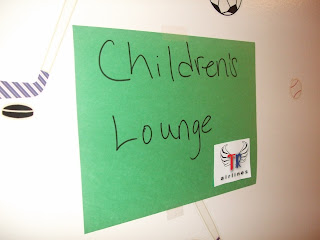 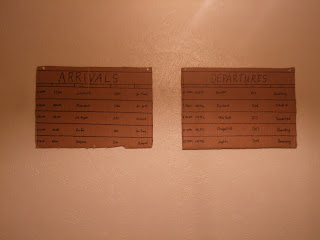 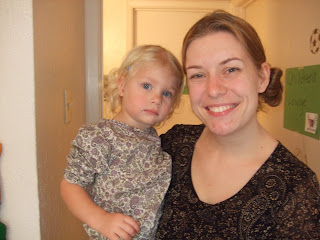 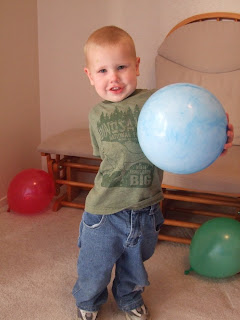 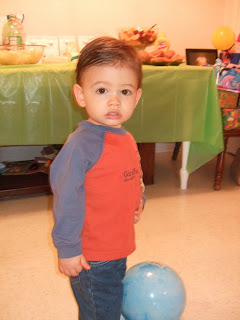 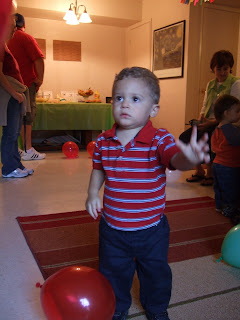 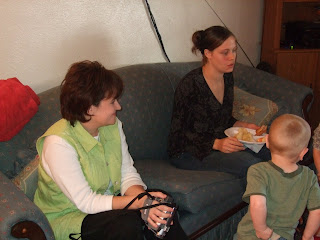 Joanna (Isaac's mom) and Steph (Zoe's mom (Joanna helped me a lot with the party, thank you so much!)) 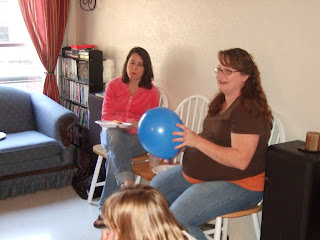 Miss Gina and Danielle (the baby in her belly was born on Monday - she's so cute!) 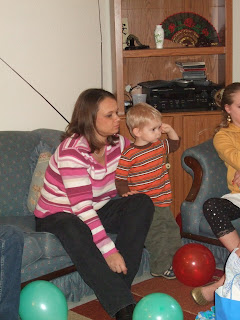 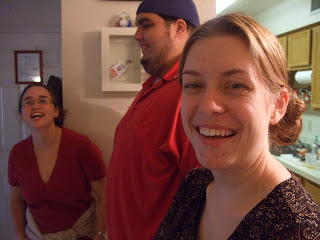 Valerie, Raul and Me 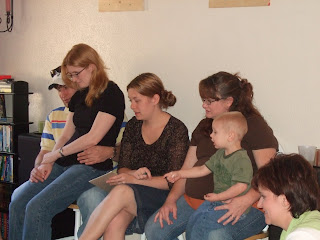 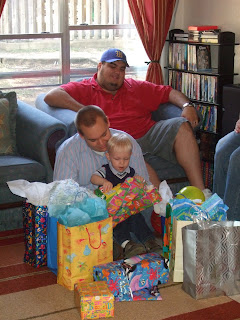 Thanksgiving was a good day for us. We had lunch at 1:00 with our friends Chris and Holly and then Ben and Sarah came down at 5:00. They were here until Saturday evening (as previously blogged about). They got leftovers from our lunch with Chris and Holly. There was so much food after Thanksgiving that both couples had substantial leftovers even after large plates were made up for Ben and Sarah.

The day after Thanksgiving was Malachi's actually birthday. Rick and Mickey came down for the day, so the seven of us were all together. We had a great day as a family and Malachi got one of his best presents ever. His piano with microphone! He loves that gift! Fortunately for me he doesn't over do it.

I'm no longer sick and we're coming into a busy part of the season for me. Luckily though, it'll be over a week from Saturday (but I have at least five things going on between tomorrow night and then.